A team of Hub researchers at the University of Sussex have for the first time built a modular quantum brain scanner, and used it to record a brain signal.

This is a major milestone for all researchers working on quantum brain imaging technology because modular sensors can be scaled up, like Lego bricks. The team have also connected two sensors like ‘Lego bricks’ proving that whole-brain scanning using this method is within reach – as detailed in their paper, which is published today in pre-print.

The modular devices work like play bricks in that they can be connected together. This opens up the potential for whole-brain scanning using quantum technology, and potential advances for neurodegenerative diseases like Alzheimer’s.

The device, which was built at the Quantum Systems and Devices laboratory at the University, uses ultra-sensitive quantum sensors to pick up these tiniest of magnetic fields to see inside the brain in order to map the neural activity.

The team applied the sensors to outside of a participant’s scalp, close to the visual cortex of the brain. They asked the participant to open and close their eyes at 10-20 second intervals, and were able to detect a signal. This is a very simple action, but to see it happening inside the brain – from the outside – requires hugely sophisticated quantum technology.

“We are delighted with this ground-breaking development by Hub researchers at the University of Sussex. These successes are helping considerably to advance the UK quantum ecosystem, bringing us a step closer to exploiting quantum sensor technology in clinical applications that will have real societal impact. Building a strong quantum brain imaging capability in the UK is a great example of our collaboration.”
Professor Kai Bongs, Principal Investigator at the UK Quantum Technology Hub Sensors and Timing

“Our quantum sensor has to be exceptionally sensitive to pick up the magnetic fields in the brain which are very weak indeed. To put it into context, the magnetic field of a brain is a trillion times lower than that of a fridge magnet. Because our device is so-far unique in that it is modular – and we’ve shown the modularity works by connecting two sensors together – we now plan to scale up this project by building more sensors to turn this into an entire brain imaging system. This could provide significant advancements in detecting and delivering treatment for neurodegenerative diseases such as Alzheimer’s. This is the culmination of many months of hard work and I am thrilled to see our first brain signal using our very own quantum sensors built entirely by us here at the University of Sussex.”
Thomas Coussens, PhD student at the University of Sussex

“As our sensor works on a modular basis, we will now be able to scale it up to create much more detailed images of the brain or parts of the brain. You can’t do that with the current commercial product available. This new sensor built at the University of Sussex opens the door for UK-produced quantum sensors, hugely important in the wider UK quantum technology landscape. To have this sensor is a major step to further interdisciplinary studies involving researchers ranging from consciousness scientists and engineers to neuroscientists which is very much in the spirit of how we tackle research here at Sussex.”
Professor Peter Krüger, Experimental Physicist and Director of the Sussex Programme for Quantum Research at the University of Sussex

The quantum magnetic sensor uses an optically pumped magnetometer inside a magnetic shield to reduce environmental magnetic fields and ensure they are not being detected.  In simple terms, the sensor works by putting a vapour into a quantum state, shining a laser beam through it and using a photo detector to see how much light has gone through.  How the atomic vapour interacts with the laser light very sensitively depends on the magnetic field.  The tiny electric currents in the neurons in the brain lead to very small magnetic fields even outside the brain which is what the sensor picks up. 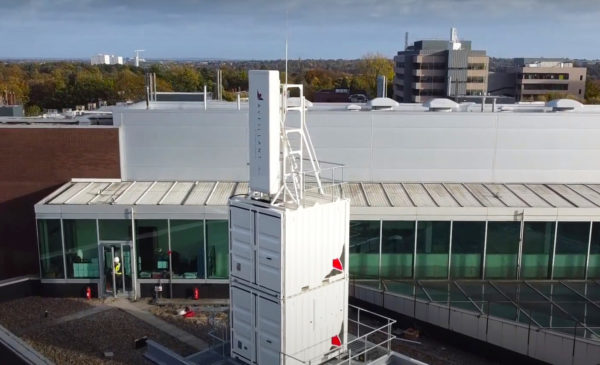 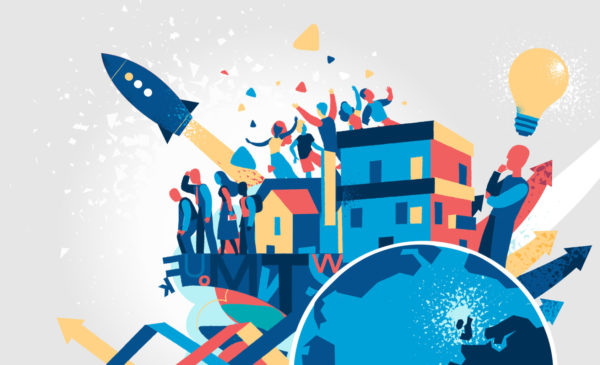