In a recent New Civil Engineer article, Professor Paul Jowitt, professor at the Institute of Engineering and Environment at Heriot Watt University, emphasised the important role played by civil engineers in helping to ‘bring a functioning infrastructure platform to millions of ordinary people’ which in turn would help make urgently-needed progress on the UN Sustainable Development Goals.

Cities where the ‘underpinning infrastructure provision is poor or non-existent, with unsafe water, sanitation and solid waste disposal…are often powerful magnets for migration and the source of endogenous population growth’ are sadly those which are also at risk of natural disasters and disease. The cities are often ‘characterised by poor local governance and a lack of legal tenure.’ Professor Jowitt ended the article by calling on the ‘skills of the engineering diaspora’ to build a ‘safe and sustainable infrastructure’.

It is already widely known that infrastructure has huge societal and economic functions, but it is also important to recognise that these risks to infrastructure extend to larger health and safety concerns, and to acknowledge the power held by engineers who are able to voice their expertise on whether land is safe enough to be built on, and how many people should safely be accommodated in built housing.

Increased knowledge of existing infrastructure, including buried infrastructure, will reduce project costs, overruns and risks as more informed decisions can be made. Innovative quantum technology sensors will help to enable cost-effective and highly accurate underground surveying, and will be a useful addition to the engineer’s toolbox. A precise map of the subsurface indicating potential hazards such as sinkholes, mineshafts, and existing pipe networks, would go a long way in providing clear direction as to the safety of potential developments.

Quantum-enabled gravity gradiometers developed by researchers at the UK Quantum Technology Hub Sensors and Timing are aiming to achieve two times the sensitivity and ten times the speed of commercially available gravity sensors in the current marketplace. Quantum science opens up nearly infinite possibilities, and these gravity sensors have the capability of looking right through to the centre of the Earth.

Rapid urbanisation is one of the biggest challenges of the 21st century, as Professor Jowitt has clearly outlined. As demonstrated by recent success with quantum-enabled non-invasive brain imaging, quantum technology has unsurpassed detection capabilities which would greatly benefit engineers around the world in helping to build sustainable cities, and in turn, healthy lives. 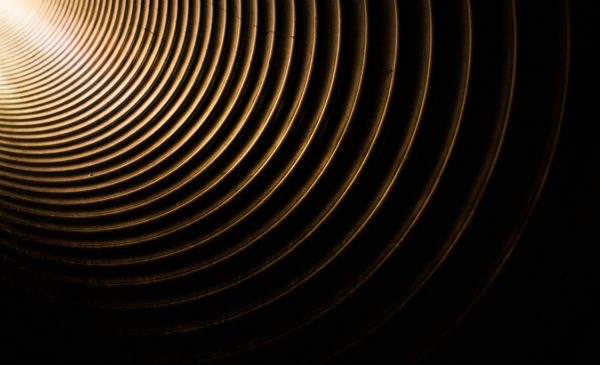