Our everyday reliance on navigation systems is often hugely underestimated, as is the dependence of services on Global Positioning System (GPS), so much so that it has now become known as the ‘invisible utility’.

Seven per cent of UK GDP is dependent on the availability of satellite signals, and according to the 2018 Blackett report, the first five days of a GNSS outage comes at a cost of £1b a day. According to Dr Simon Bennett, Director of the University of Birmingham-led UK Quantum Technology Hub Sensors and Timing, that is far too much dependence on a system often considered to be vulnerable and easily compromised:

“Society can often sleep walk into situations which are problematic – we all love the convenience of having sat nav in our cars, but the fact is that too much of our society, our economy, is dependent on the availability of those weak signals.”
Dr Simon Bennett, Director, UK Quantum Technology Hub Sensors and Timing

Researchers at the QT Hub are exploiting quantum technology to develop sensors and timing devices. The unique feature of this research is the close collaboration with over 70 industry partners, meaning that quantum sensor technology can be developed for specific real-world applications.

Highly precise and independent navigation is an example of this. Hub researchers at Imperial College London and the University of Birmingham are developing a quantum navigation system. This is a standalone navigation system which does not rely on satellite signals and is therefore invulnerable to the same external risks experienced by GPS. Recent projects have explored applying this technology to rail applications, which will not only help to locate potential issues in the track bed, but will also enable independent navigation ensuring resilient, safe transport.

Costs are increased when holes are dug in wrong places, due to difficulty in ascertaining the position of underground assets. The burden of these steep costs can be alleviated with detailed, accurate and real-time knowledge of the underground.

The development of quantum gravity sensors at the QT Hub through to commercial use therefore has the potential to be hugely impactful. These sensors, which have the capability of seeing beneath the Earth surface, will help to produce a real-time map of the underground, by targeting fast, accurate measurements and images.

“The potential of sensors is wide-ranging and profound, you can measure things which have previously been completely invisible. “We are looking at a range of big issues such as seeing into the brain where a better understanding of brain function could have huge impact on the mental health of both children and the aging population, through to apparently much more mundane things like helping trains show up on time. Seeing below the ground will help make sure trains are not disrupted by flooding of the rail bed because of a failed drainage system.”
Dr Simon Bennett, Director, UK Quantum Technology Hub Sensors and Timing

Part of the UK National Quantum Technologies Programme set up in 2014, the UK Quantum Technology Hub Sensors and Timing was allocated 28% of the total £214m funding from the Engineering and Physical Sciences Research Council (EPSRC) to develop quantum technology. A key focus of the Hub has been to provide the essential resilience to services which make up the UK infrastructure.

This significant and growing UK investment will help to develop new systems based on novel quantum sensor technology which are fit for the future. Everyday lives are dependent on the effectiveness of internet and phone connections, transport, the houses we live and work in. Trust in the current systems is implicit and unconscious, but it is vital to be aware of vulnerabilities which have caused lapses in the past, and have the potential to cause future, perhaps worse, breakdowns.

“The beauty of quantum sensing is that it enables us to measure things or see things that we couldn’t otherwise detect at all” says Simon. Indeed, quantum sensors will help to unlock this vital, hidden knowledge, to help us truly discover what lies beneath the ground, in the sky and inside the human body and brain.
Dr Simon Bennett, Director, UK Quantum Technology Hub Sensors and Timing 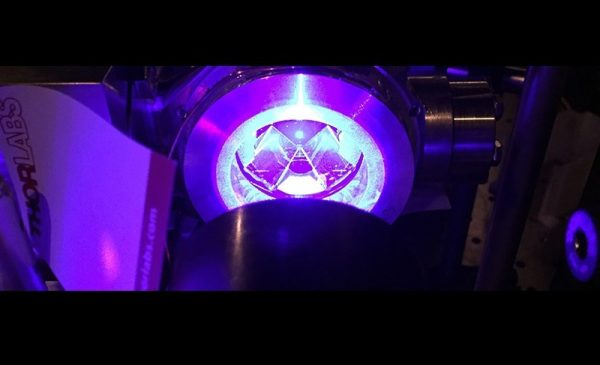 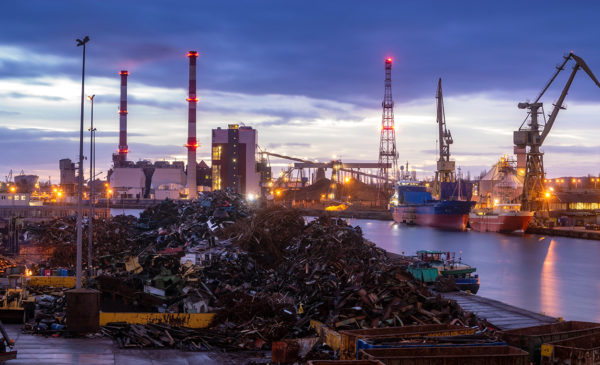