Exploring quantum for the oil and gas industry

Earlier this month, the Quantum Technology Hub for Sensors and Metrology held workshops and a series of talks at BP’s International Centre for Business & Technology (ICBT), based in Sunbury, London.

The audience, which was made up of just over a hundred people, consisted of BP staff working in upstream technology and industry partners such as M Squared Lasers and Teledyne e2v. The objective of the forum was to open up a discussion about the potential and future possibilities of quantum technology in the oil and gas industry.

Speaking after the event in a recorded podcast, Professor Kai Bongs, Director of the Quantum Technology Hub for Sensors and Metrology, emphasised the importance of “innovation and impact”, and how universities are now “actively seeking engagement with businesses to make sure academia has a real impact.”

Professor Sir Peter Knight spoke about the UK National Quantum Technologies Programme (UKNQTP), which is now “coming into its fifth year”, and how it has “shown the world what a unified programme can do when all the stakeholders get together, and come up with a common investment strategy that benefits the nation”.

He also expressed his own ambitions and pride for the future of quantum technology: “In the UK, we have a coherently planned process with tremendously enthusiastic and gifted individuals working with key industry partners, and working with government departments to really make a difference.

“What we are seeing is really gifted physicists working with engineers to take the fundamental understanding they have developed over the past ten years, and applying it to prototype instruments where industry figures can say: ‘That’s what we need, that’s something that’s really going to be important for us’.”

To listen to the rest of the podcast featuring Professor Sir Peter Knight, Professor Kai Bongs, Dr Ralph Manchester and other key industry and academic figures speak about the potential of quantum technology in the oil and gas industry, visit this link. 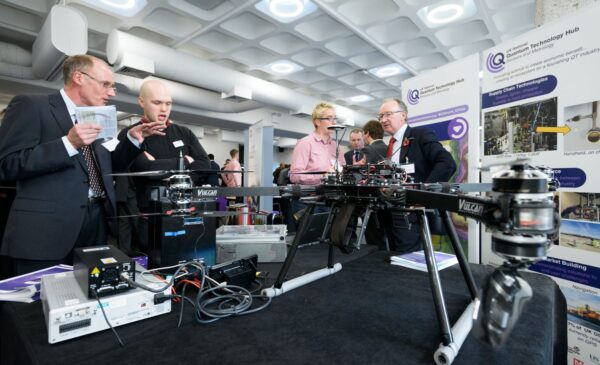 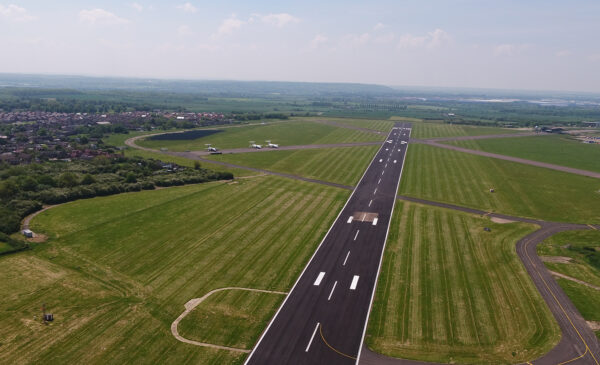